Shared among eight regional Tatler titles, Gen.T is a platform that aspires to connect and to collaborate through enriching experiences and content. The honourees all under 40 years old, have been handpicked by Indonesia Tatler’s Tribe members — a panel including some of Indonesia’s most respected and accomplished leaders in architecture and design, business and entrepreneurship, charity and social entrepreneurship, entertainment, fashion and lifestyle, food and beverage, medicine and science, and technology.

“Indonesia Tatler is proud to launch this list of Indonesia’s young change-makers, who we are confident will continue transforming society for the better through their bold visions, immense talents, and limitless hard work,” said Millie Stephanie Lukito, CEO and Bureau Chief of Mobiliari Group, publisher of Indonesia Tatler.

As guests were helping themselves to drinks and canapes, Gen.T 2017 honouree Achmad Zaky, Founder and CEO of Bukalapak.com, gave an inspiring tale about the importance of perseverance and creativity in the quest to establish a unicorn company. The evening also saw the two main sponsors, BNI and Omega, giving tokens of appreciation to select honourees and powerful youths.

More information about the Gen.T community and its members — from in-depth interviews to luxury lifestyle highlights, industry insights, and more original content — are available on a special Gen.T section of the magazine’s website at  www.indonesiatatler.com/generation-t. The personalities are also brought to life through Tatler TV and its exclusive content available at www.indonesiatatler.com/tatler-tv.

About Indonesia Tatler
Indonesia Tatler’s mission is to express the increasing confidence of an emerging superpower; it is the lens through which modern Indonesia sees itself. We do not chronicle high society: we define it—the people, the places, the events, and the objects—through an authority Indonesia Tatler has gained as a result of years spent inside the velvet rope of society. We fulfill our mission through our product, and, for  our  audience, we act as a curator of the luxury lifestyle thoughtfully measured against our definition of the finer things in life.

About Mobiliari Group
Founded more than 20 years ago, Mobiliari Group has  grown  into  a regional  publishing powerhouse,  acquiring  high-profile  titles  and  becoming  recognised  as  one  of  the  most sought-after   media partners in the region. The company is led by an experienced management team constantly introducing new launches and expanding acquisitions in the fields of events, art, charity, publications, and many others, from its headquarters in Jakarta, Indonesia—one of the world’s  most economically dynamic locations—which  enables fast growth and continuing market dominance. 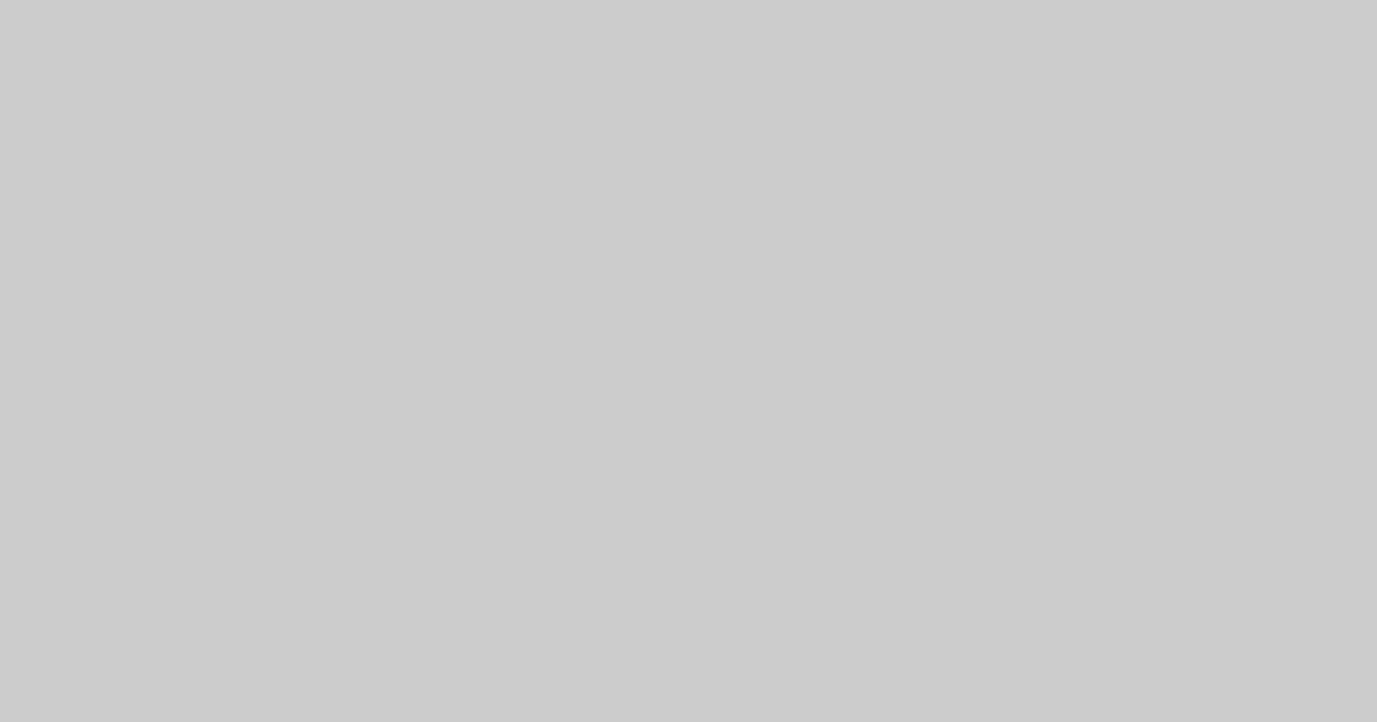 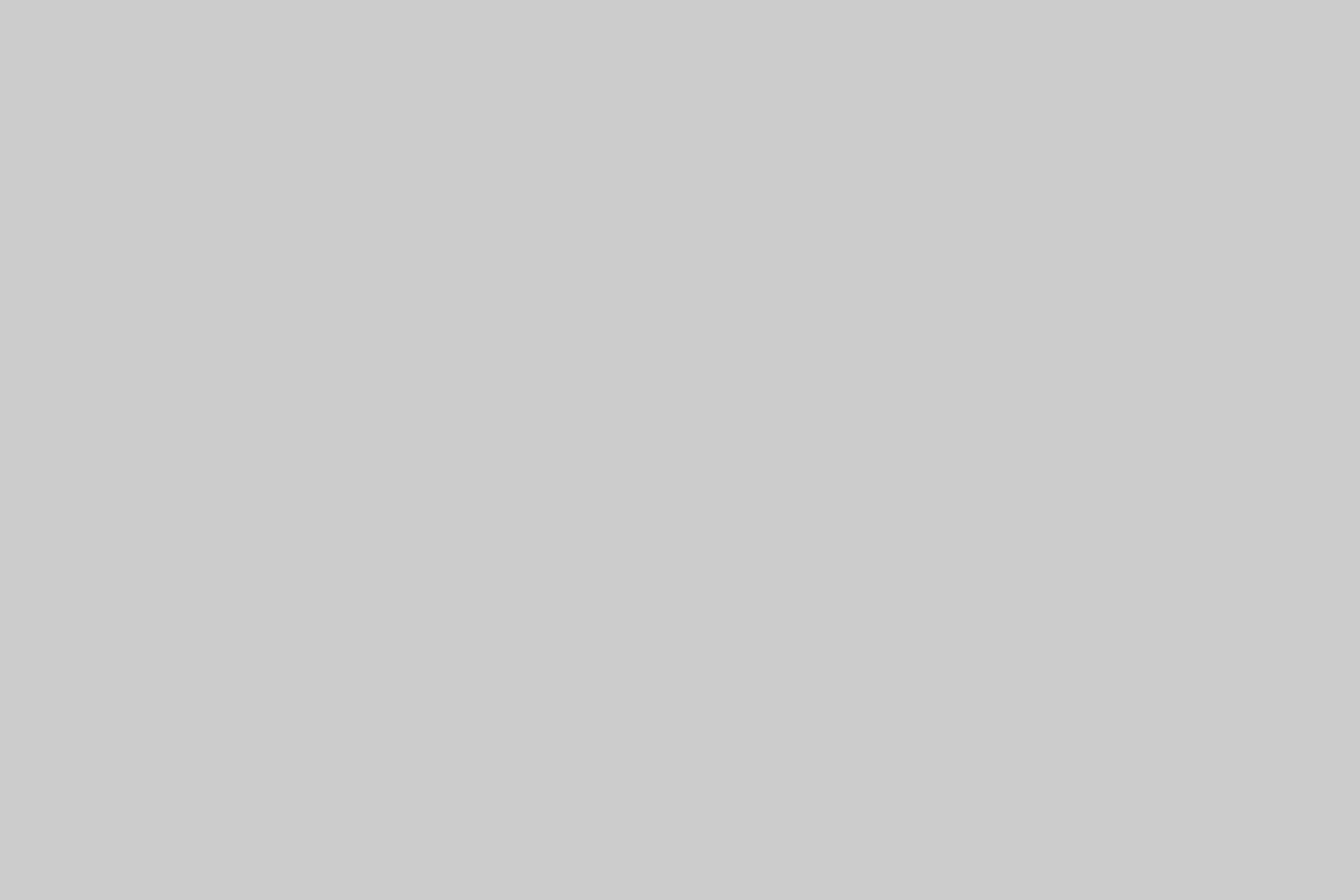